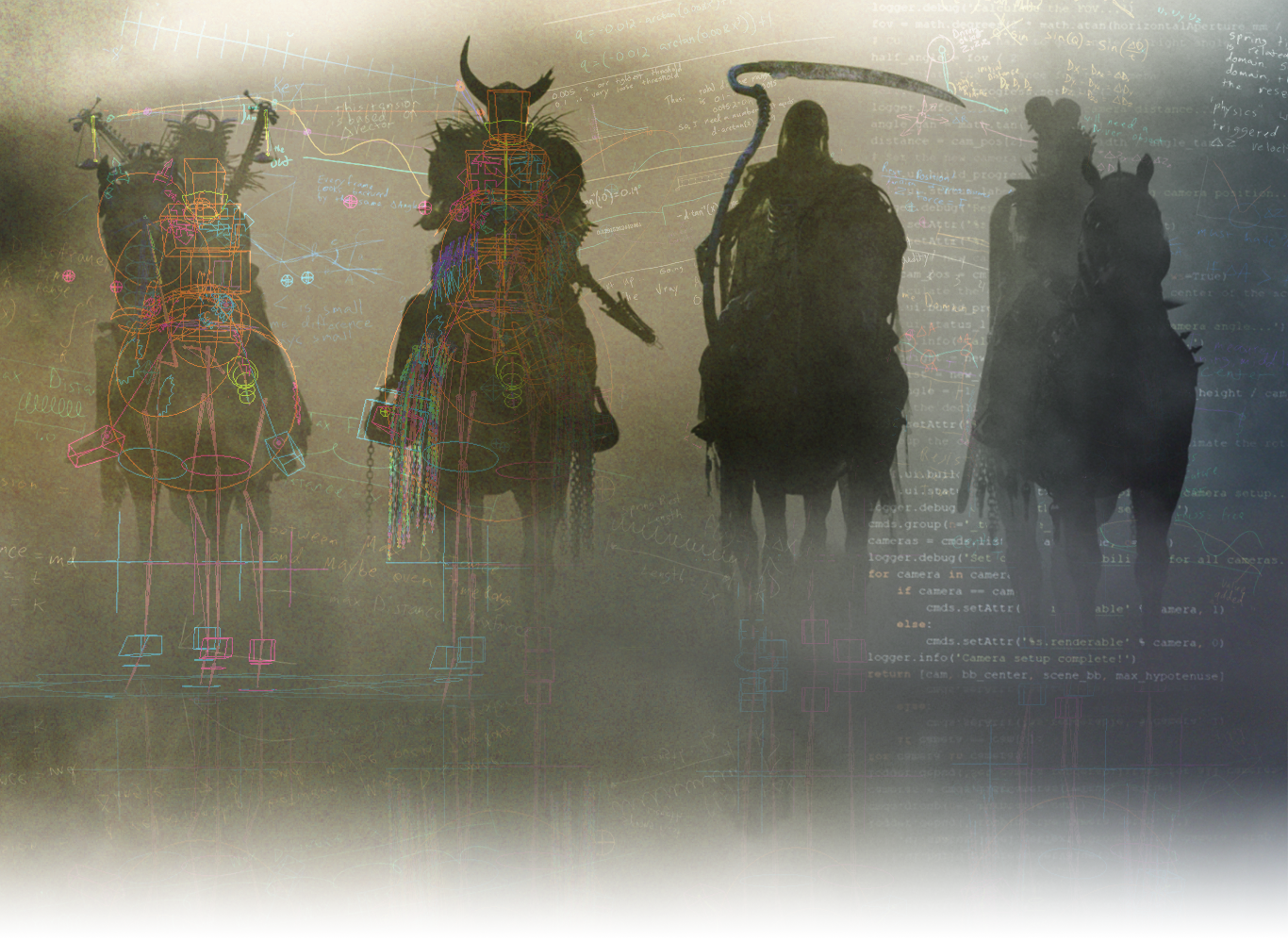 Worked with rapper 50 Cent and Guillermo on "Guillermo's Exclusivo" on the Naked Ping Pong tournament. Responsible for mic placement, boom operation, and mixing. || Sound mixer on the Superbowl edition of the Jimmy Kimmel show.

Created a number of composite and rotoscope effects to place the singer in the frame with himself. || Visual Effects